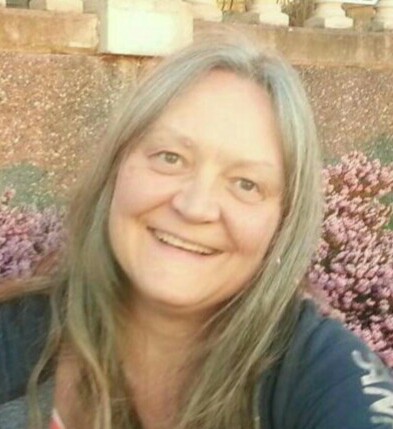 Janet Kingsley (administration) first visited the Holotropic Breathwork® mat in 2010. It was love at first journey and not quite one year later she was flying off to her first training module in Taos, NM. She embraces the Holotropic paradigm in her everyday life and takes her place on the mat often. Janet certified in 2017 and has apprenticed and facilitated many breathwork workshops.  The Pacific Northwest is Janet’s adopted home turf. Born and raised in Minnesota, she moved herself and her daughter to Washington in 1994. In 2015 she began working with GTT as the registrar for modules and workshops and happily accepted the role of office manager in early 2020. Janet is embarking on  a new adventure, building a community outreach ministry from the ground up.  Gardening, cooking, reading, hiking, community and family are Janet’s deepest loves.