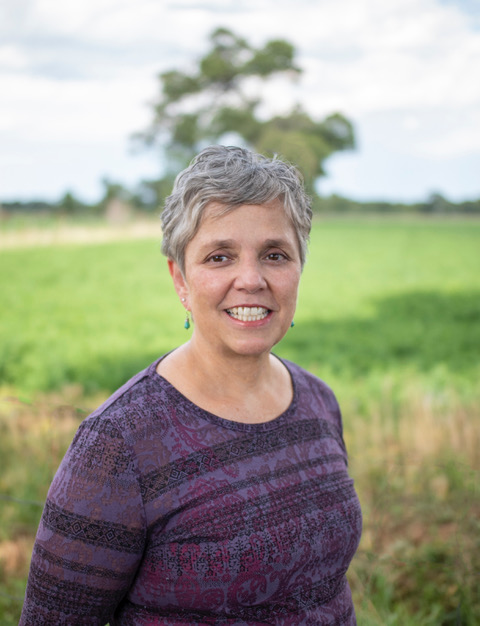 Diana Medina (senior teacher; advisor) has been an integral part of the Grof Transpersonal Training staff since 1999. A senior GTT workshop leader and teacher, Diana has taught modules and led workshops independently in Colorado, New Mexico, New York and India, as well as working closely with Stan Grof and Tav Sparks at training modules in the U.S., Spain, Ireland,England, South America and Mexico. Diana began her personal breathwork journey in 1993 and was certified in 1998. She lives in a high altitude mountain farming community in southern Colorado and it was in this community she grew up surrounded by a large family deeply embedded in the importance of nature, community and spirituality. Diana has practiced medicine in the specialties of pediatrics and family practice for over 20 years. Recently she has began practicing craniosacral therapy as an adjunct to her interest in holistic healing practices. When she is not working Diana has a passion for African dancing, spending time in nature and enjoying her family and friends. Diana says, “It is a great pleasure being part of the GTT staff and an honor to be a witness and support to people from all over the world in their adventure of self-discovery. What a wonder to feel so deeply this being a member of the world community”